ALL IN, FOR OUR NEIGHBORS

Community is important to us, and supporting events that enrich the neighborhoods where we live and work is one way we give back. Here is a list of annual events Windermere sponsors:

Seattle: University of Washington Basketball
In January, the Windermere Foundation and the YMCA participate in the annual Husky Hoops free-throw fundraiser. For every hoop a “Y” kid makes, a $100 donation is made to the “Windermere Kids at the Y” scholarship fund.

Seattle: University of Washington Annual Windermere Cup Regatta
The races are held as part of the celebration of Seattle's Opening Day of Boating Season and are followed by the Seattle Yacht Club's Opening Day Boat Parade. More than 700 rowers compete in this prestigious international event, which culminates with the women's and men's Windermere Cup races. Visit the Windermere Cup Facebook page! 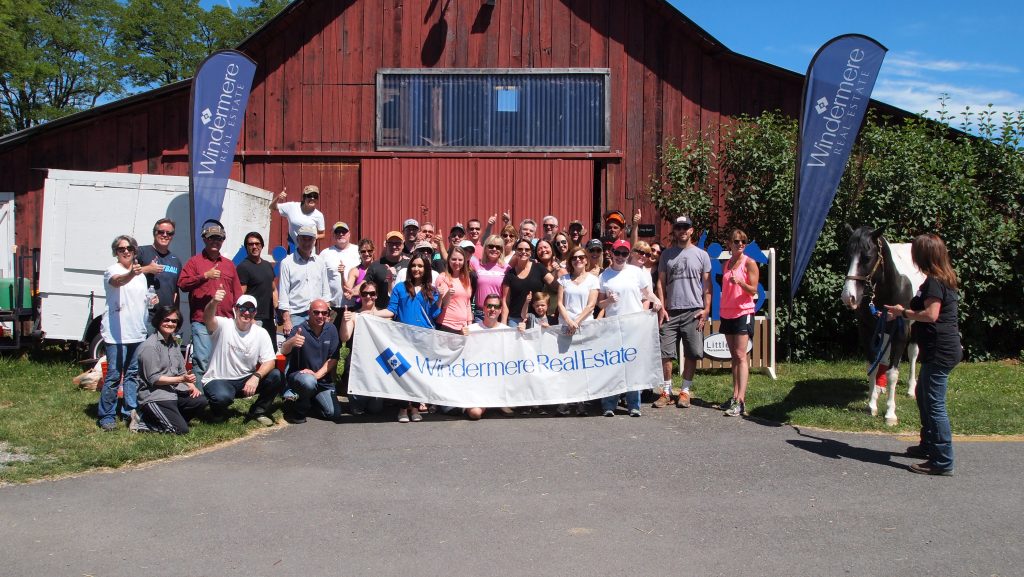 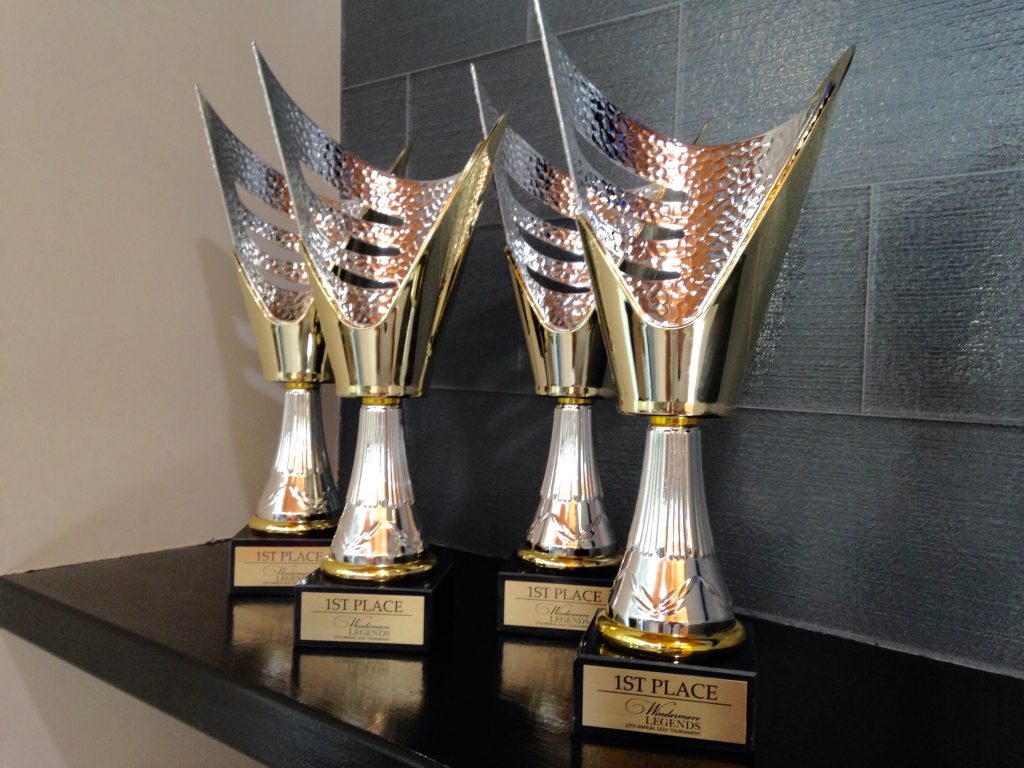 Southwest Community Service Day (third Friday in October)
This annual day of service sees all of Windermere’s offices in California, Nevada, and Arizona take the day off from real estate to volunteer at a variety of local charitable organizations in need of service.

We participate in “We’ve Got You Covered” winter drive benefiting local non-profit organizations that support and services to homeless youth throughout the Puget Sound area. Each night in Seattle, nearly 1,500 young people are homeless. We collect supplies in our office for homeless youth in need to keep them warm and dry during the long, wet winter.